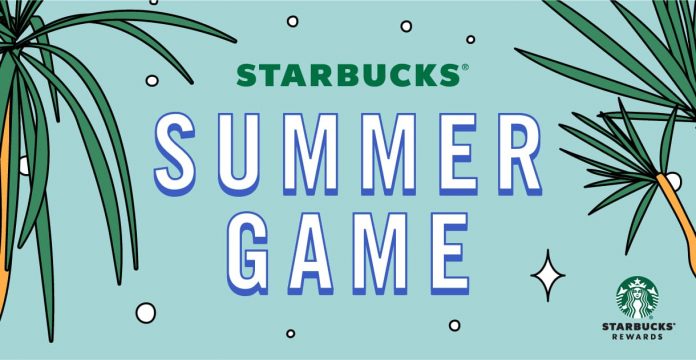 Make a qualifying purchase of any Starbucks summer drink at a participating Starbucks retail location in the United States using a Starbucks Card to get started.

How To Enter At StarbucksSummerGame.com

Once you obtain a game play, follow the links and instructions to click or tap the virtual spinner. The spinner will determine how many spots you will move on the virtual game board.

All Starbucks For Life 2019 Rare Pieces

The Doctors Word Of The Day For Today Is…