Enter Discovery’s American Chopper Bike Giveaway at www.discovery.com/winachopper now through March 20 and you could win a chopper valued at $85,000.

Eligibility: Discovery’s American Chopper Bike Giveaway is open only to legal residents of the 48 contiguous United States and D.C. who are 21 years of age or older as of the Promotion start date. 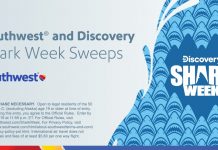 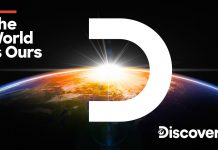 Discovery Around The World Sweepstakes Codes

Discovery Around The World Sweepstakes