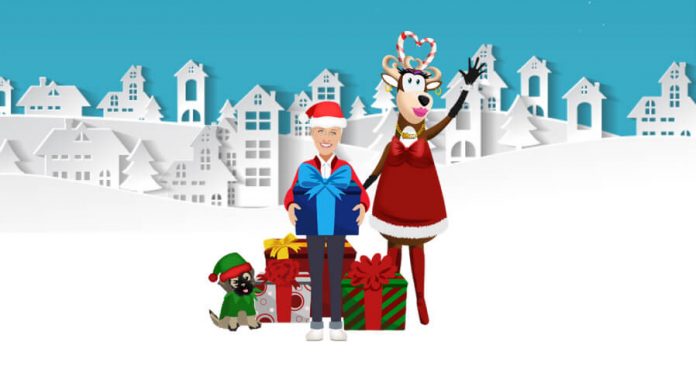 Starting on Wednesday, December 20, 2017, watch for Vixen’s Cutie of the Day then, go to ellentube.com/vixen to enter Vixen’s Give a Little Love Today Giveaway. Correctly answer all 9 questions and you could win every single gift from the 12 Days of Giveaways.

What Is The Vixen’s Give a Little Love Today Giveaway?

Vixen’s Give a Little Love Today Giveaway is a 12 Days Of Christmas Giveaway sponsored by WAD Productions. The Contest is open to individuals who are 18 years of age or older and are legal residents of the 50 United States or the District of Columbia.

How To Enter At Ellentube.com/Vixen

Watch The Ellen DeGeneres Show during the Giveaway Period. During each episode of the Show, Vixen will appear on the screen as a lower third. Visit Ellentube.com/Vixen and select which celebrity was featured on that day’s Show at the time Vixen appeared on screen. 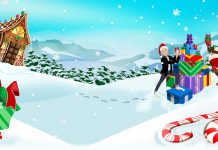 Ellen’s 12 Days Of Giveaways 2019: Everything You Need To Know 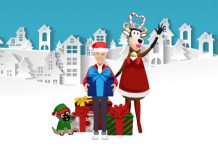 Ellen’s 12 Days Of Giveaways: Vixen’s Cutie of the Day 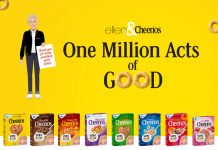 How To Obtain Ellen and Cheerios One Million Acts of Good Codes?