American Idol fans can enter the sweepstakes during the month of March for a chance to win a trip for five people to the American Idol finale. Grand Prize winner will also drive off in a new 2017 Ford Fusion.

Fans can also participate between March 31st and May 15 for a chance to drive home a 2017 Ford Fusion.

From there, participants can choose to connect with Facebook to import their profile information for faster registration or fill out all the required fields manually.

An entrant can enter the sweepstakes only once during each of the following two entry periods:

The Grand Prize consists of a trip for five (5) to the American Idol Season 15 Finale Shows in Los Angeles, CA between April 5 and April 8, 2016. The trip includes airfare to Los Angeles, hotel accommodations, ground transportation, and $1,000 in spending money. Grand Prize Winner will also receive a 2017 Ford Fusion.

The First Prize consists of a 2017 Ford Fusion.

Winners List is available online after July 1, 2016. To obtain the list, visit www.promodetails.com and enter the promotion keyword “2016Roadtotheredcarpet”. 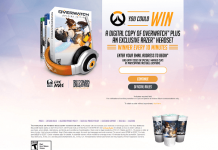 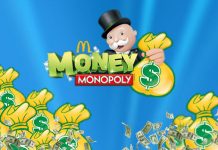 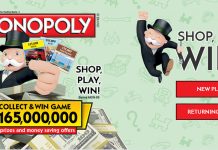