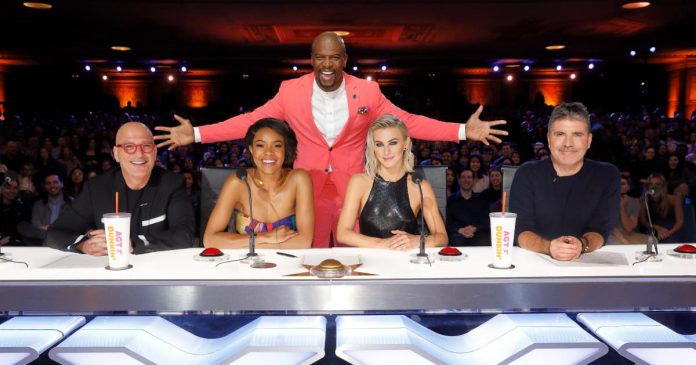 The lucky grand prize winner will also have the winning cup featured on the AGT Judges’ table.

How To Enter At AGTDesignACup.com

To enter the Dunkin Donuts Design A Cup Contest, you must submit your Design along with the entry form, which includes your full name, email, phone number, and ZIP code, at nbc.com/designacup or AGTDesignACup.com.

As part of your Entry, you will be required to submit a design that incorporates elements of the Dunkin’ and America’s Got Talent brands. Design must be original to you and incorporate the Dunkin’ logo, as provided by Sponsor on the Website.

2021 Celebrity Wheel Of Fortune Giveaway Puzzle Of The Week Is…